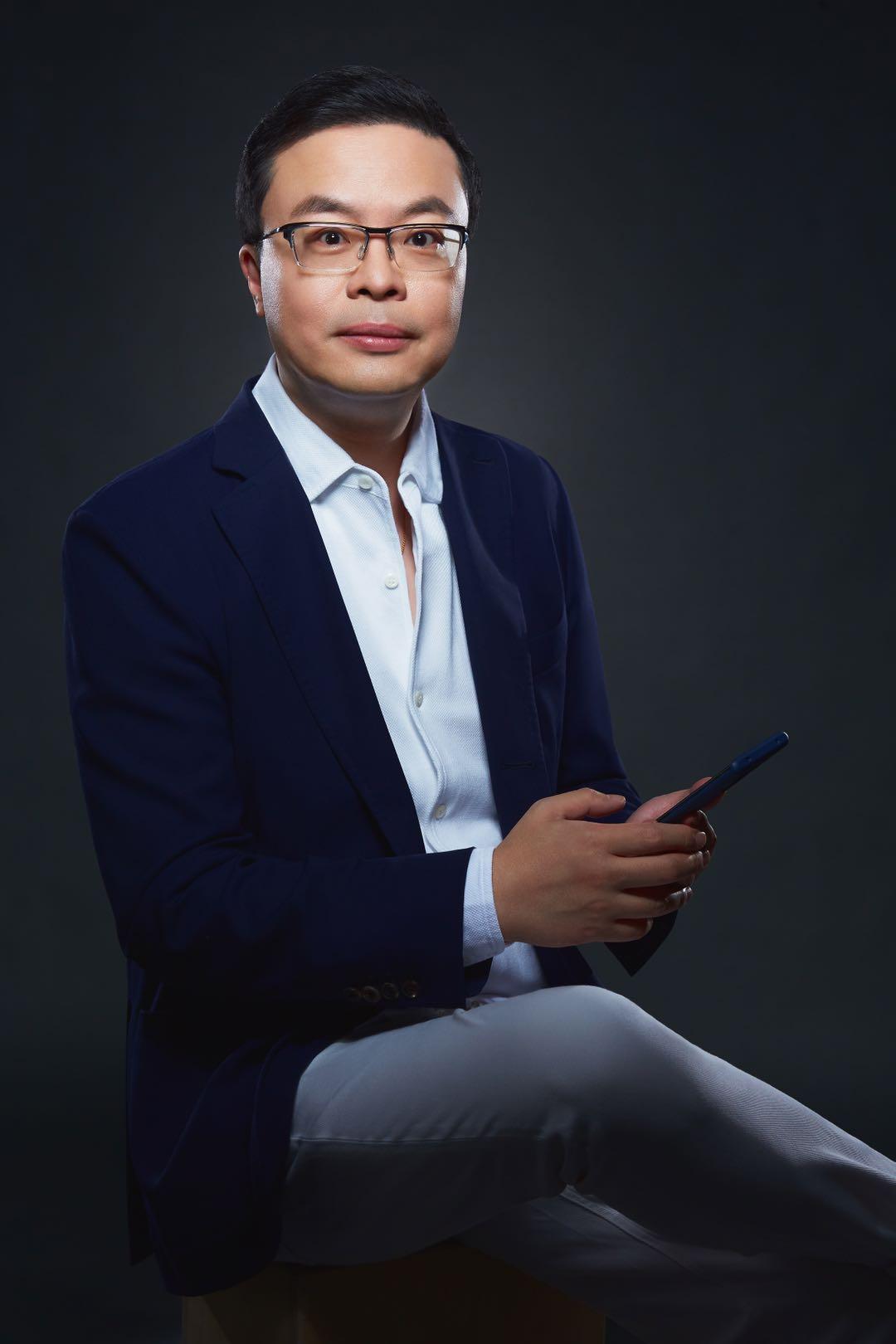 Mr. Pang has over 25 years of real estate experience in Mainland China and previously served as a Director of Shanghai Li Xing Hotels Limited and Landton Limited, joint ventures between Shui On Group and Shanghai Hotel Investments Limited. Prior to joining Gaw Capital Partners, Mr. Pang was one of the founding members of First Pacific Davies’ China operation, which was later acquired by Savills Plc, and served as the Regional Director and Head of Investment and valuation consultancy at Savills China Limited. Mr. Pang is also a professional member of the Royal Institution of Chartered Surveyors and Hong Kong Institute of Surveyors, and a Senior Visiting Fellow at The Land Economy Department of Cambridge University.